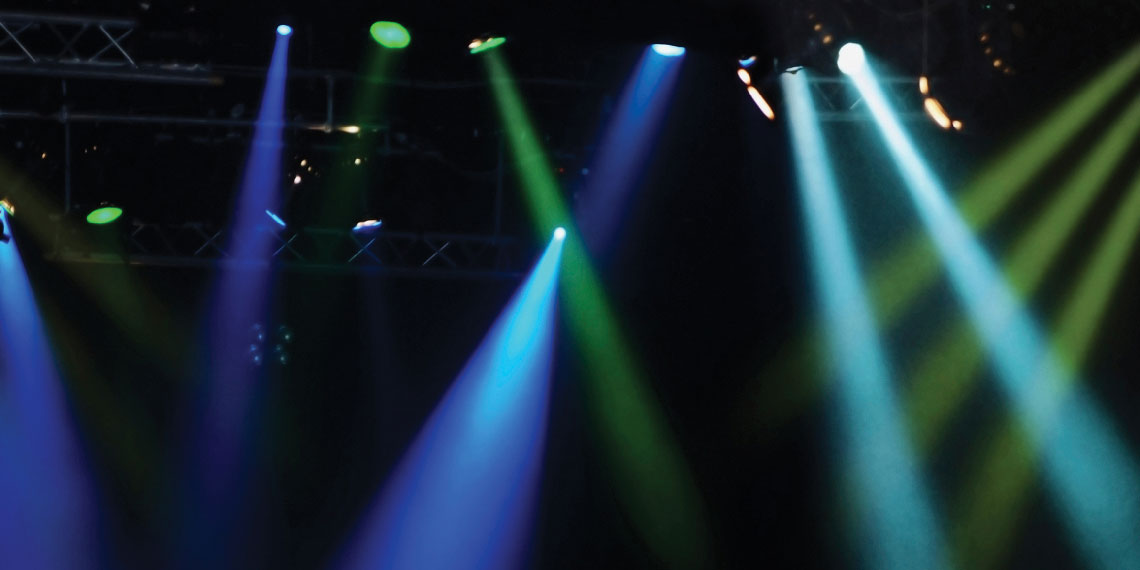 Dr Bernie Kaussler is Associate Professor of Political Science at James Madison University, USA, UWP, Camp Up with People, and Up with People superfan and author of US Foreign Policy Towards the Middle East: The Realpolitik of Deceit (Routledge, 2017) and Iran’s Nuclear Diplomacy: Power Politics and Conflict Resolution (Routledge, 2014). Dr. Kaussler addresses the art of people to people diplomacy and how Camp Up with People is fostering and promoting international, cross cultural relationships through the arts.

The Power of (Up With) People to People Diplomacy

I was 12 years old when my parents sent me to the English seaside town of Brighton and I cried for about a week because I was so homesick. Eventually, what was meant to be a 3-week long English language course with other German youth of my age, was cut short when my parents decided to fly me back home. That was my first experience with being abroad by myself.

I was such a homesick mess that nobody would have thought, certainly not me, that I would actually end up completing my entire undergraduate and graduate education abroad.

After my BA in International Relations and my MA and PhD in the United Kingdom, I ended up teaching the subject at James Madison University in the United States – again abroad! It was even further away from Germany than Britain!

So why am I sharing this fairly pitiful experience? Notwithstanding my initial traumatic study abroad experience, I ended up wholly embracing international education. Neither my experience in higher education nor my own personal and intellectual development would have been the same had it not been for the international dimension.

Now, as a professor of Political Science, I teach International Relations. In my discipline, there is plenty of scholarship on the value of study abroad. More importantly, in the field of international conflict resolution, the concept of track II diplomacy, or people-to-people diplomacy, stands out to me when I think about the impact the programs of Up with People (UWP), Up with People Jr.(UWP Jr.) and Camp Up with People (CUWP) have on young people. Track II diplomacy concerns itself with the informal contact between private citizens and the impact these interactions can have on the relations between countries. Usually, in international relations, we emphasize relations between governments. After all, it is up to governments to conduct diplomacy, send envoys abroad, receive foreign ones and look after their interests of the state. However, in track II diplomacy, ordinary people, not official envoys, explore and conduct confidence building between strangers, cultures and countries. In countries that have experienced conflict, either because of civil war or armed conflict with another country, track II initiatives have had significant impact. For example, the 1994 peace treaty between Israel and Palestine started as an informal channel between academics from both nations. Another case is the Inter-Tajik Dialogue in Tajikistan in 1993 which brought together a wide range of informal stakeholders from belligerent parties in the civil war and which lead to the peace agreement four years later. These informal intermediaries (from universities, NGOs, peace groups, religious institutions) are engaging in mediating initiatives or trying to jointly map out the underlying roots of conflict and how to peacefully settle their differences.  As private citizens, these track-II intermediaries may not be able to commit their governments to agreements, but they are more flexible than officials and are able to explore options that initially may be too risky or not acceptable for government representatives. These private intermediaries can be creative in reframing the conflict and present peaceful alternative and workable solutions for warring parties.

While CUWP does not venture into conflict zones, the nature of this program still fits this concept. After all, CUWP’s primary objective is to bridge divides between countries and foster inter-cultural understanding. Let’s not forget that the program was created at the height of the Cold War. While the nuclear-standoff between East and West is mostly a threat of the past, conflict and distrust between countries and particularly within societies is still very much a reality today. More pressingly, far right-wing politicians have come to power or gained seats in parliaments in Europe, Asia and the Americas. Manifestations of far right wing populism in the EU and the United States in particular have had a profound impact on our understanding of the stability of democratic institutions and the perseverance of democratic norms. Whether it is in the US, Poland, Germany or Hungary, populists leaders always claim to solely present the ‘true people’ in their respective countries. Here an “imagined heartland” or “the real people”  (often along ethnic lines) are being portrayed as being threatened by immigrants, religious minorities, foreign powers or devious elites which no longer represent and defend their interest. The rise of populist leaders and their radical ideas of governance was a wakeup call for many who value and want to protect pluralistic societies and human rights.

Here, UWP, CUWP and UWP Jr. precisely hit the political Zeitgeist. CUWP is seeking to create a more trusting and peaceful world. Often, we do not trust but rather fear those we do not know. We tend to put a premium on familiarity. If we lack access to networks other than our own, we perceive people like ourselves as positive and view those we do not know or lack access to in a negative light. This cognitive bias can impact a lot of our decisions, such as who we like or rather avoid, hang out and socialize with and even vote for in elections. A 2019 study by The Atlantic and the Public Religion Research Institute found that a significant minority of Americans (just under a quarter), never meet people from another race, and they prize sameness not difference for themselves and for their kids. They dislike interacting with people who don’t share their political beliefs. Roughly one out of five of those surveyed said that they seldom or never encounter people who don’t share their religion. While the majority of Americans do not live in fully homogenous communities, they still believe that they are extremely divided along lines of identity: 77 percent said the country is divided over religion, 83 percent said it’s divided over race and ethnicity and 95 percent see the country being divided by politics.

All of these UWP programs foster engagement between distant communities as well as respect and understanding for cultural differences. Youth that are performing, working and travelling together, truly are agents of change in a world that seems so rife with divisions, distrust and political strive. I can think of no other performing arts program that succeeds quite as powerfully in bringing people from across the world together and for them to celebrate their cultural, religious and international diversity.  CUWP truly is peerless when it comes to the art of cross pollination of international song and dance. It is more than just opening access to other cultural, social or international networks, it creates deep and sustainable relationships between youth from around the world. Now more than ever, the world needs Up with People diplomacy.

I am grateful to my parents that my homesickness in England did neither prevent them nor me in further exploring study abroad ventures. Now a father myself, I put the same premium on international experiences for my own kids. I still cry like a 12-year old boy, but now only when I watch my daughters perform “Footsteps of a Girl” with the UWP Jr and the  CUWP cast. As an ardent fan of UWP shows and firm believer in informal people-to-people diplomacy, I cannot wait to for my own kids to perform with peers from around the world.