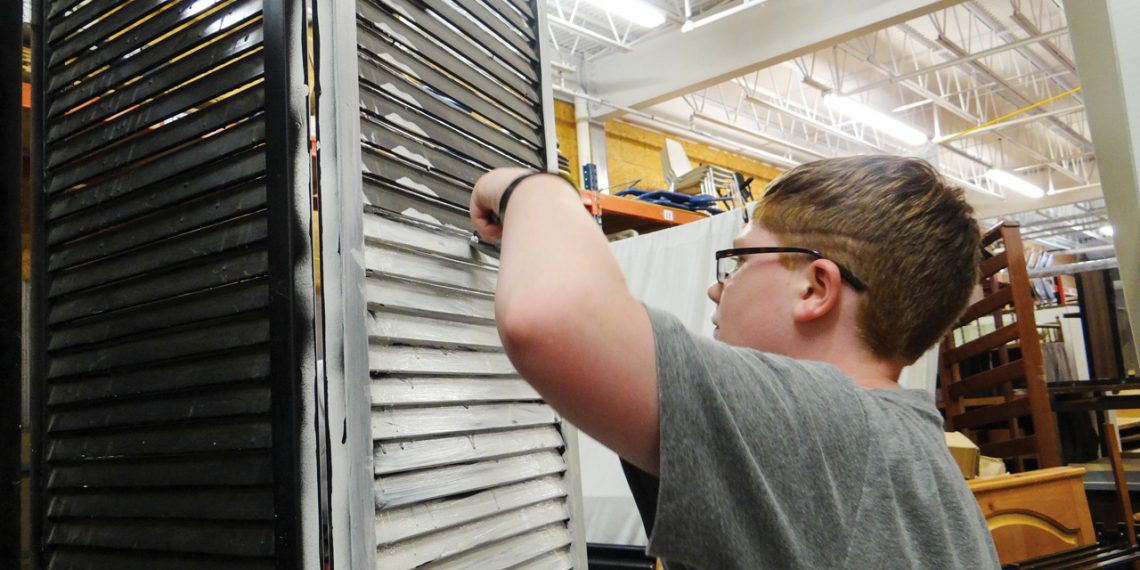 In commemoration of Charlotte Lane, loving wife of Tim Lane, founding director of Camp Up with People, we are humbled by the gesture of the Lane family to support Up with People Jr and Camp Up with People through this heartfelt remembrance of Char and her passion for music, and Up with People. This legacy fund will be yet another way that Char will continue to shine in our lives. 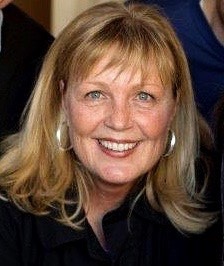 Charlotte (Sander) Lane, 67, passed away on August 5, 2020 to join her Lord and Savior for eternal life in heaven. She was encircled by her husband, their two sons, family, and several lifelong friends as she took her last breath surrounded by pure love.
Charlotte is survived by her loving and devoted husband of 41 years, Timothy Lee Lane, sons Kenneth Lane and his fiancée Holly Wall, and Ryan Lane and his wife Kristin (Scavuzzo) Lane. Her legacy will continue through her grandchildren Seth, Logan, Nora, Cooper and Tucker and her step-grandchildren Jaedon, Elias, Liam, and Cambria. She also leaves behind her two sisters, Sandy (Sander) Doomis and Debbie Sander.
She was preceded in death by her father, Charles G. Sander, Jr. and her mother, Ruby L. (Coates) Sander.
Char, as she was known to family and friends, experienced a wonderful life of love, music, family and friends. She grew up on the east coast and graduated in 1971 from Winston Churchill High School in Potomac, Maryland. She received her BA in Music from Marietta College in Marietta, Ohio in 1975.
Her true odyssey began following graduation when Char joined the international touring cast of Up with People, traveling in 1975-76 during the American Bicentennial celebration. Her talent and passion was quickly recognized and Charlotte continued on Up with People’s road and office staff for nearly a decade in a variety of positions including show production, cast operations and served as Cast Director with her husband Tim in 1980-81. Blessed with a beautiful high soprano voice, during her time with Up with People, Charlotte had the opportunity to sing for Bob Hope, President Gerald Ford and other luminaries around the world. But her greatest blessing from those years were the thousands of friends she collected everywhere she went.
During her adult life, Charlotte worked for a number of companies in administrative positions including serving as a concierge for Sun Microsystems, and office manager for Bright Horizons.
However, being a mother to her sons and then her grandchildren was Charlotte’s greatest joy. She was adored by her two boys and their many friends who called her their “Aunt Charlotte,” making them their favorite sugar cookies and other treats and serving them with love like no other.
Charlotte also helped to plant Summitview Church in Broomfield which eventually spun off dozens of church leaders and volunteers that still contribute across the community.
The Charlotte and Tim Lane Scholarship Fund  is being set up in Char and Tim’s honor to support Camp Up with People.
The family would like to express their appreciation to their many friends from around the world who supported Charlotte and Tim during her final months with special thanks to Abode Hospice for their caring love and support.